We care about respect

Growing our hearts and minds

To commemorate Parliament Week, Year 3 have been finding out more about the events of Peterloo in 1819. We began by using chronology to place the events in order, comparing them to significant events which we have already studied such as Titanic and the Great Fire of London. We then used images and historical sources to find out about living and working conditions at the time; we were shocked to find out about the number of hours which the children had to work in the mills.

We then looked at what happened on the day itself, 16th August 1819 and considered how close it was to our own school. We were also excited to take part in two workshops led by the People's History Museum and Manchester Law School. The children took part in a debate with Year 6, some taking the role of the people and others the Government. 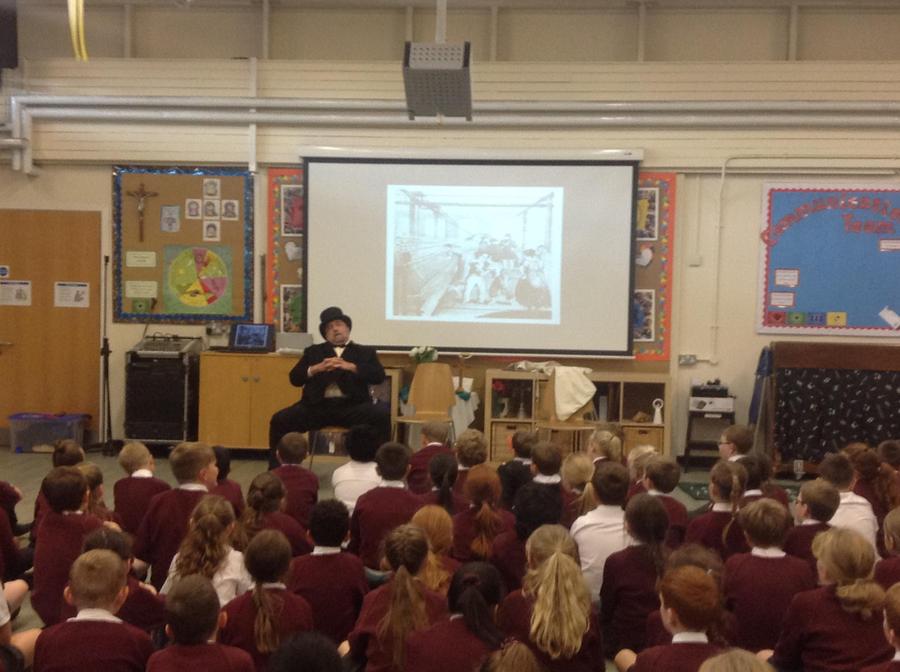 We consolidated our learning throughout the week by creating our own fact files all about Peterloo. 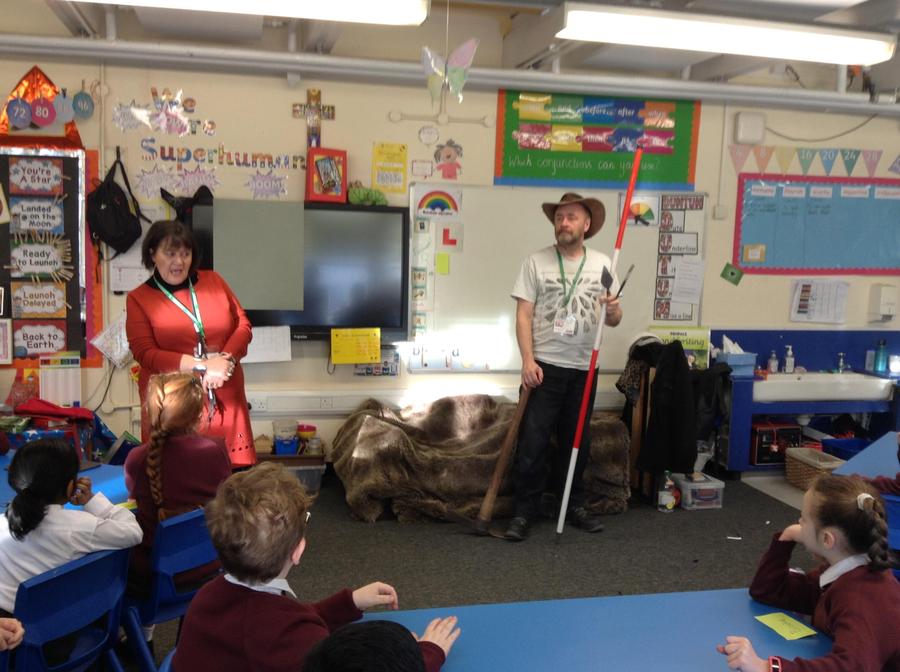 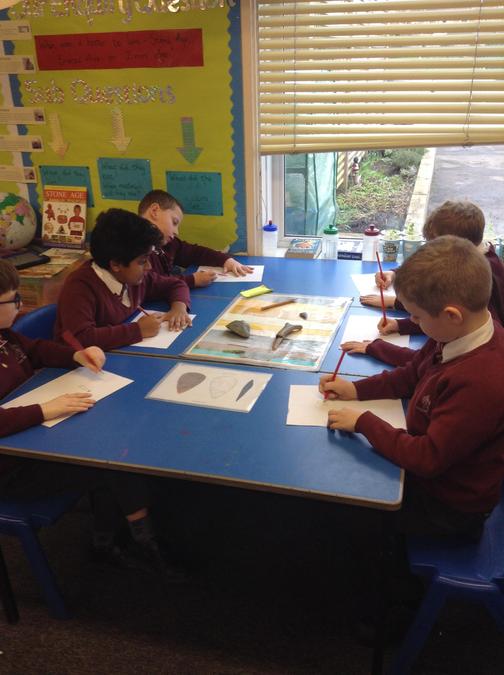 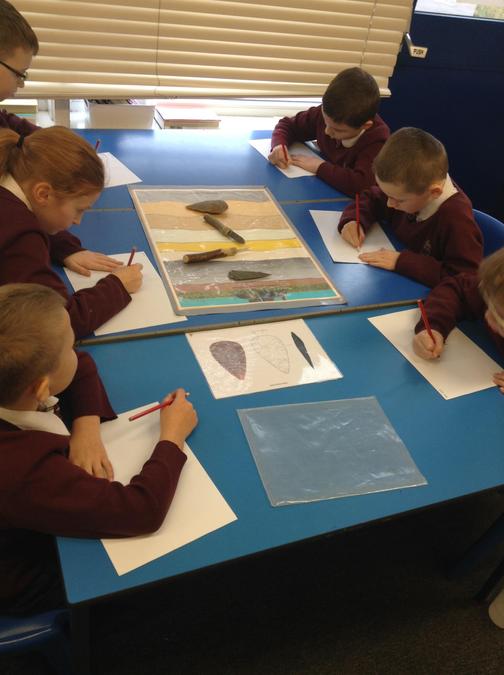 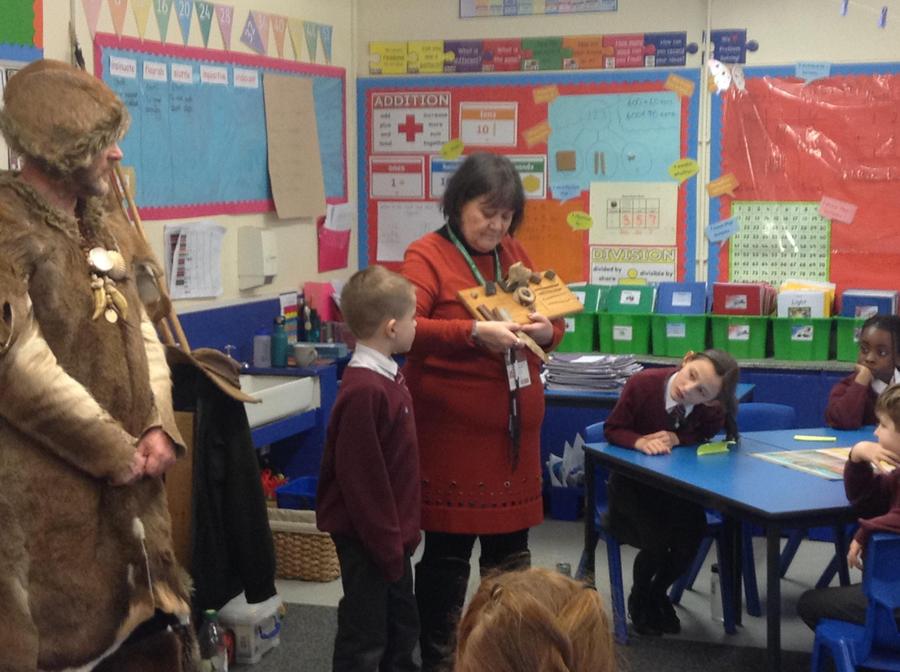 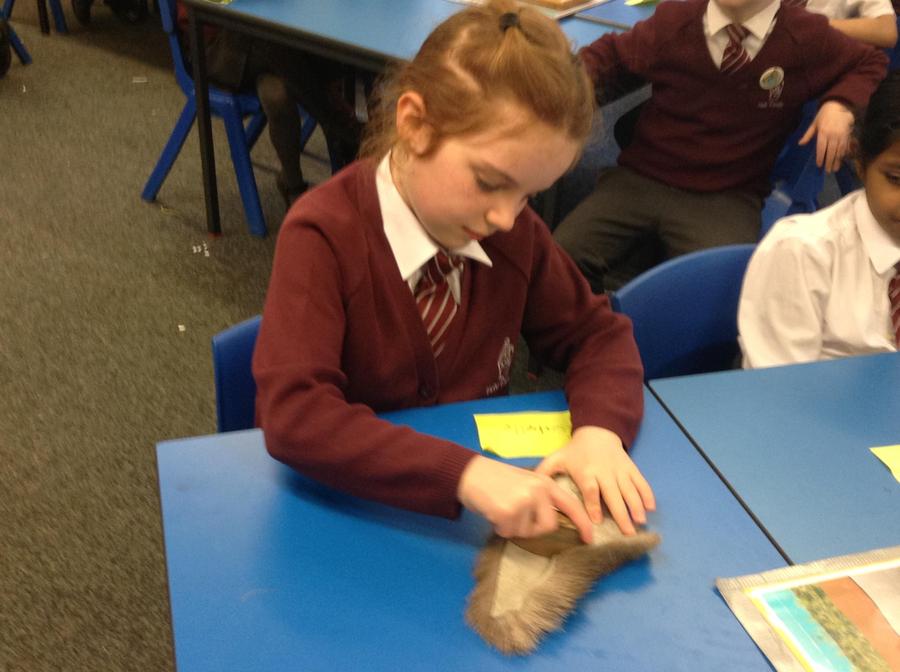 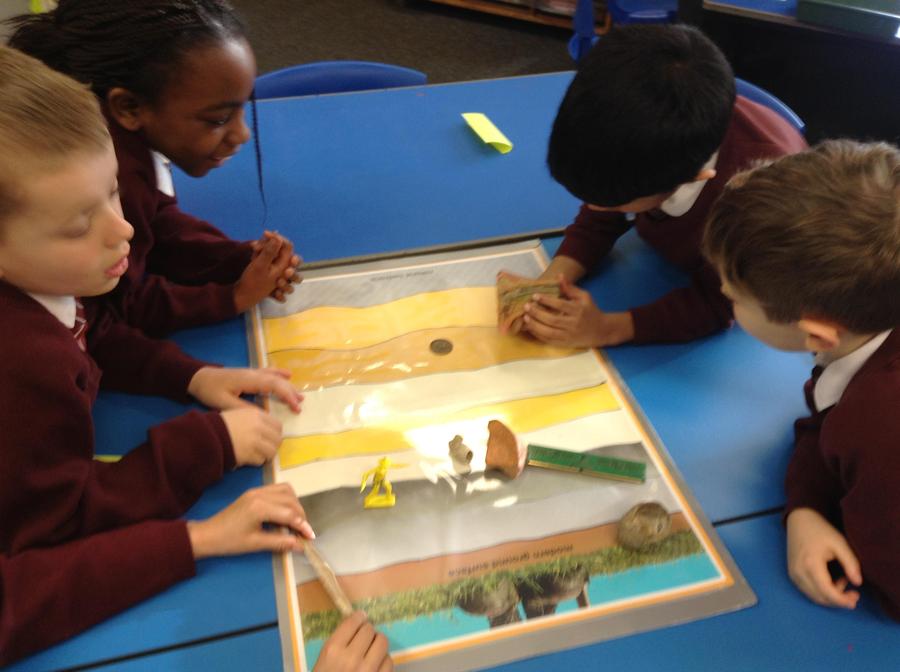 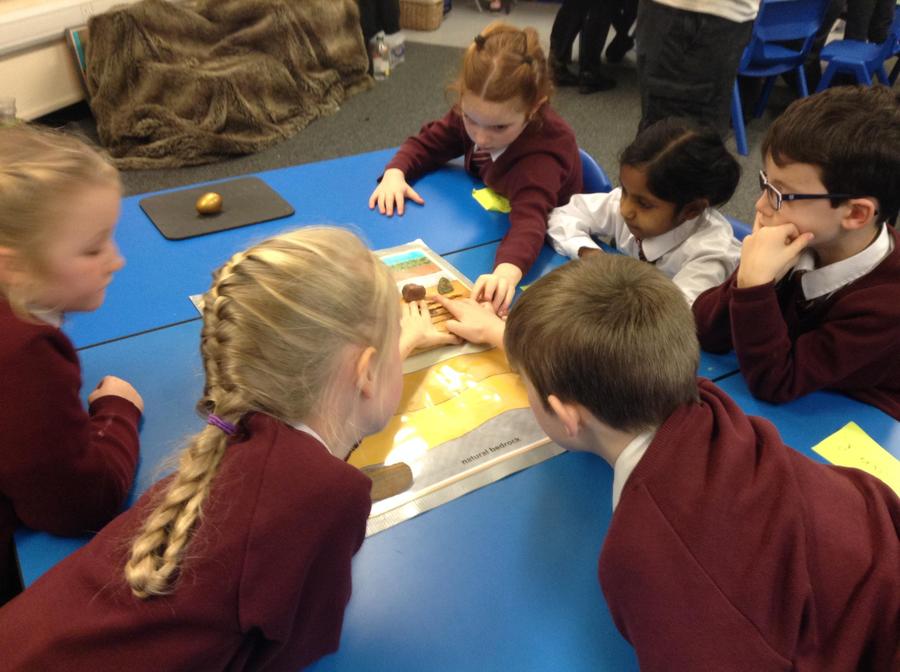